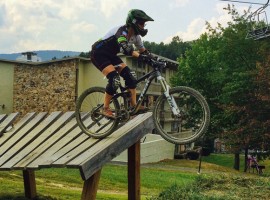 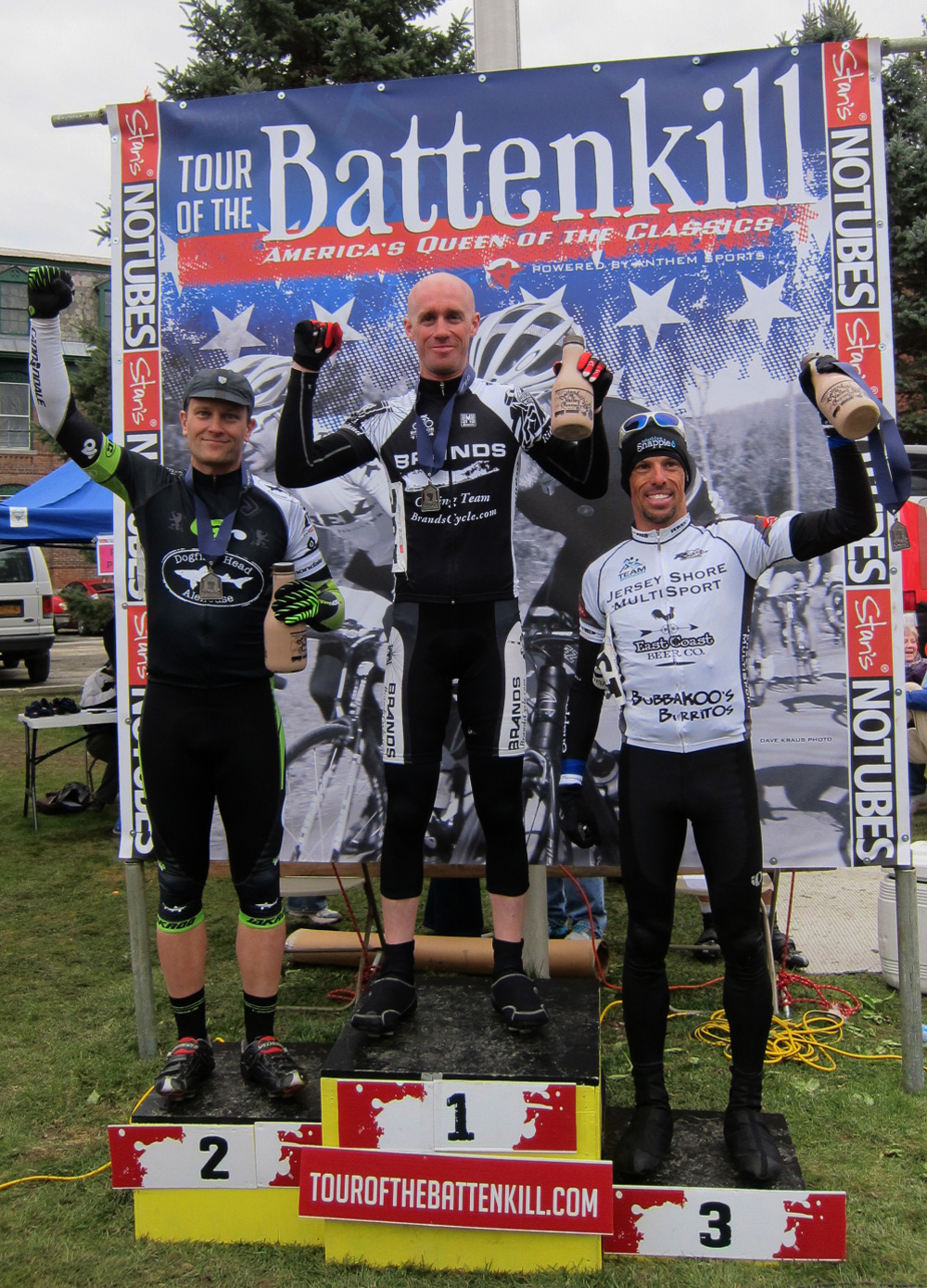 The smart way to start road racing—after 20 years of riding and racing mountain bikes—would have been with a small local race, but the opportunity to do Battenkill—considered by many as the hardest one-day race in the US—was too appealing.

Leading up to the race, I didn’t know what to expect. I have learned plenty of race strategy and tactics from years of watching races on TV and hearing stories from teammates, but I knew it would be totally different once actually on the road.

My strategy was simple: sit-in mid to front of the pack on the open flats and rollers, stay up front on the climbs, and go with a break of 2 or more, especially the second half of the race. I hoped that I could climb as well as anyone in the group, and we’d slowly lose guys off the back.

As we set off at 12:20pm, the group rolled out at a conversational pace for the first 5 miles before making the first turn. It was painfully slow but a good warm-up pace. At the turn, guys raced for the covered bridge to avoid any crashes, then the pace settled back down. The first dirt section elevated the pace again as guys raced to the front to avoid crashes. The pack spread out as we pedaled up the first climb but came together over the top then slowed again as guys recovered and no one wanted to take hard pulls at the front.

The attrition started on the second climb when one guy broke away at the crest, and the pace stayed high to keep him in sight. By that time, it was pretty clear who the strong climbers were and who relied on their descending and time-trial skills to stay with the pack.

The lone breakaway rider managed to stay away until the base of the fourth climb when he bounced his chain. We pushed hard up the next couple climbs, losing more guys off the back, but the pace was moderate between climbs. I took some short pulls, but only a few guys really drove the pace.

As we approached the last climb, we probably had half of the 50 guys left in the pack. I felt strong and confident that I could get to the top with the front group, knowing that we only had about 5k left after the climb.

The pace quickened immediately and riders started dropping like flies. I stayed in contact with the leaders until about halfway up when a group of five put a gap on me and two others. Everyone was completely redlined at that point, so the gap stayed at a steady 100m as we approached the top.

At that point, the lead group put in a huge effort to drop us for good, opening a gap of 200m or more. I was confident that the threee of us could bridge the gap, because the one dude was about 200 lbs. and very strong on the descents, which he had showed it earlier in the race.

As I led our small group over the crest, I kept on the gas at the start of the descent knowing that the big guy would take the lead as soon as he recovered, then I’d grab his wheel. That’s exactly what happened.

He flew down the mountain, chest to the bars in an aero position, and we slowly gained on the break. The dude then pulled hard as the road flattened out, to the point where I couldn’t get around to help until the road pitched up. I went around as he slowed, and I urged him to grab my wheel. We then reached the break with about 3k to go and took the opportunity to rest and prepare for what was likely to be an eight-man sprint.

To be sure no one else would catch on, we all pulled through for a couple rotations until we were safely ahead. Then the jockeying began.

There were a couple moves inside 2k, but we quickly ate them up. We approached the final right turn at 300m with five guys wide in front and three behind. I knew from the previous day’s scouting that I could take the turn very fast and wide left, so I jumped just before the turn and didn’t look back.

My legs were burning so bad that I had to rock the bike furiously to stay on top of the big gear. With my mouth wide open, lungs screaming, and heart rate approaching 95%, I managed to open a lead on all seven riders but couldn’t hold off #102. He’d been the strongest all day, doing some big pulls when no one else would, so he deserved the win. So close, but I was happy to take 2nd. 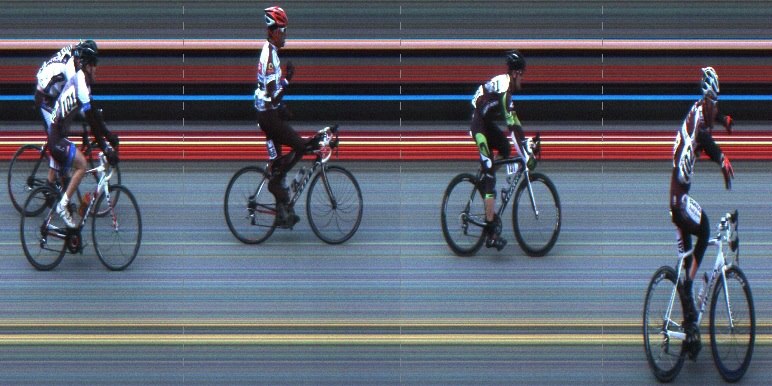 All in all, it was a fun course and great race. I was amazed at how well my strategy played out but certainly didn’t expect to do well in a group sprint. Beginners luck? I’ll have to wait until the next race to find out.

Thanks to my Gripped teammates for the great support and encouragement and to Chris Eatough ( www.chriseatough.com ) for the amazing coaching. Special thanks to my wife Laura and my girls for supporting me through the long hours of training and time away from home.