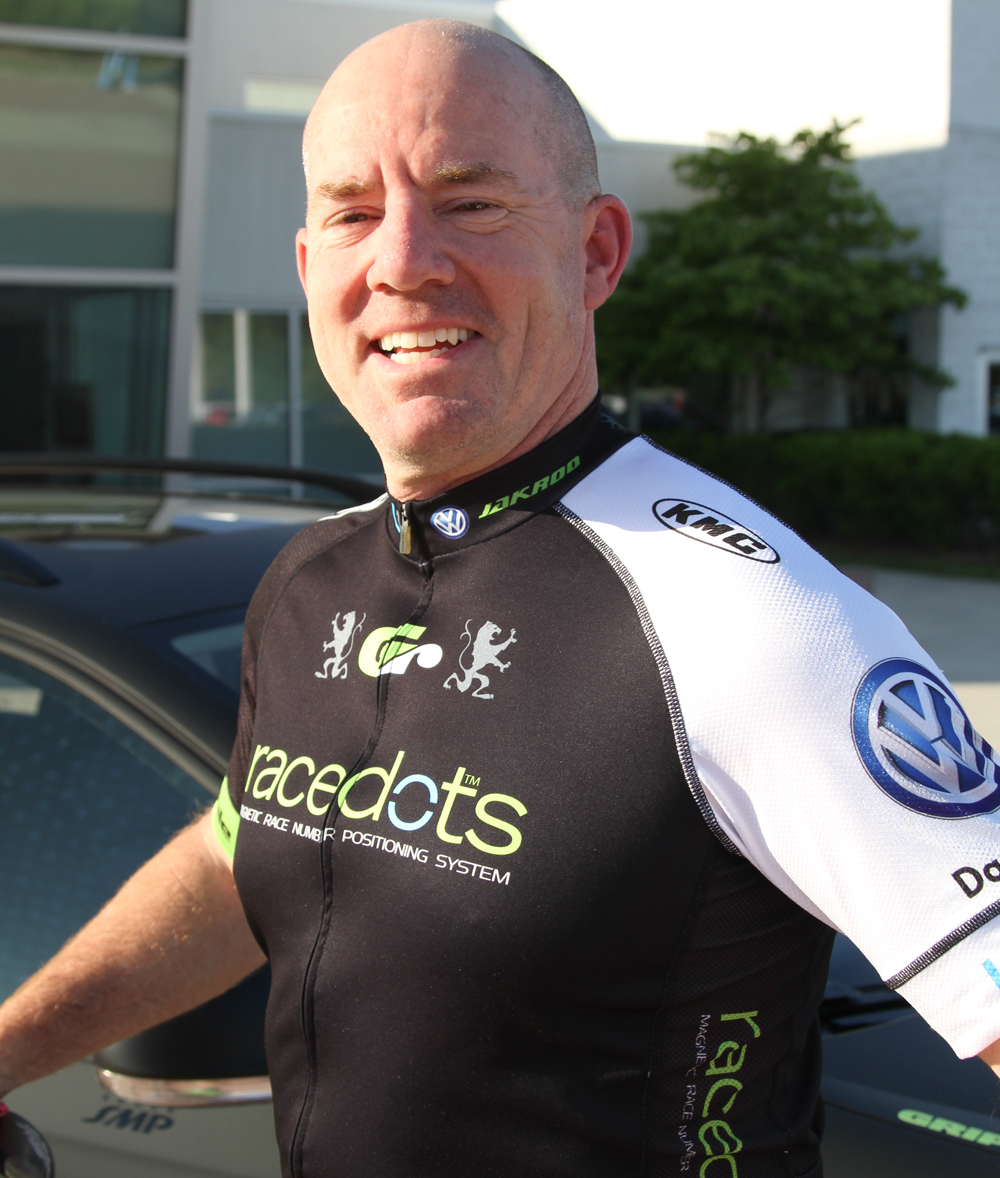 Tim is a constant source of smiles

A retired Army guy, Tim cherishes his time cycling by riding solo on the mountain bike, which often competes with spending time with his three favorite things: his wife, his daughter and his son.

The longest tenured Gripped member, Tim loves the camaraderie of the team and the focus of its members. Tim also keeps excuses to a minimum when it comes to supporting every event GR is involved in – if we do it, he will be there.

In 2015 Tim will again compete solo at the Bakers Dozen 13hr race in Leesburg VA. He is also considering “Bike to the Beach” and a few other equally challenging events. Another goal is to help GR raise over $1,000 for the charities we support.

There is just something that feels right to me when I am on my bike, I cannot exactly say what it is but there is a satisfaction from pedaling that I love.  The camaraderie and the friendship I find on the team is why I am a Gripped Member for life.