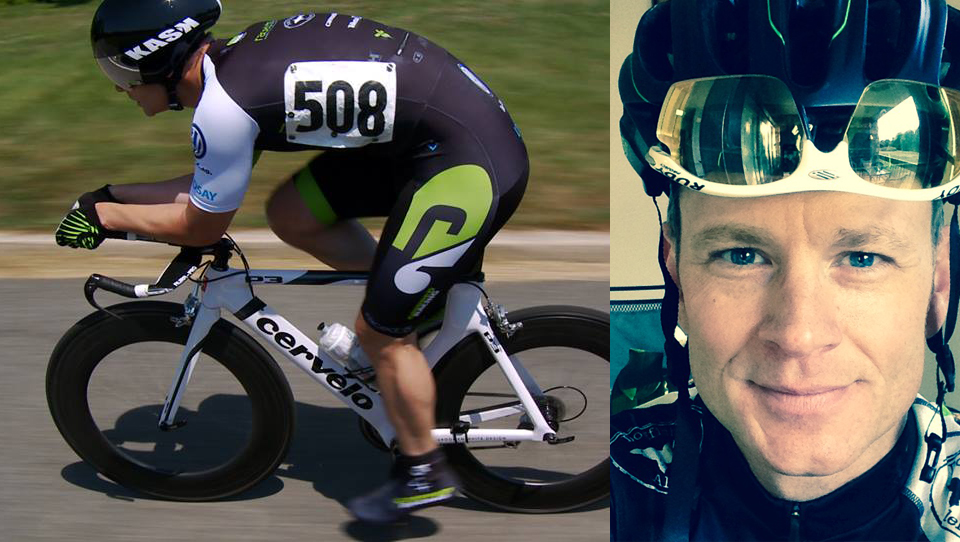 After a career in body building, Alex found cycling and gravitated towards the Race of Truth

This year marks Alex’s 7th season racing for Gripped.  He’s been a solid supporter of the team since he joined.  His race discipline of choice is, by far, the individual time trial.  Working with pro racer Curtis Winsor in 2013, Alex was able to dial in his training and form which resulted in some podiums, PRs and back-to-back 4th place finishes in the MABRA 40 kilometer time trial events in the 35+ category.  Alex took the end of the 2014 season off to tend to various injuries but hopes to get back into the saddle in 2015.