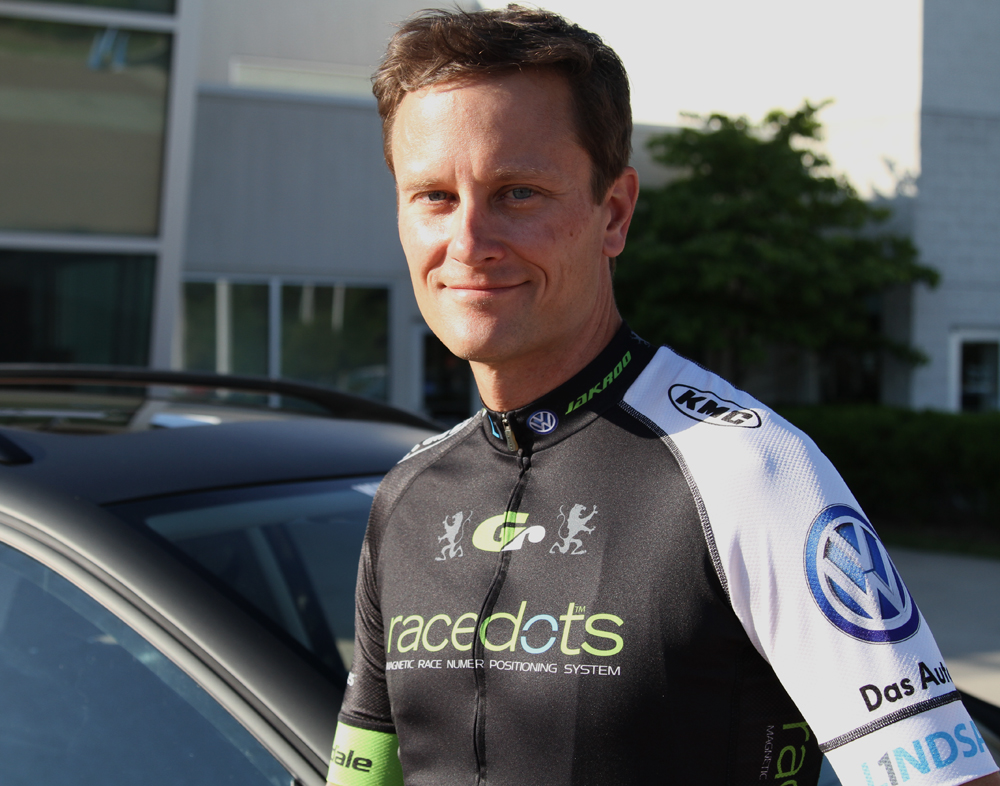 Rob races with a cool head and a warm smile

Rob started racing mountain bikes after moving to Arlington in 1992.  His first race was at Gambrill State Park on an all-aluminum hard tail with no suspension.  He bought a suspension fork the next day and the passion for racing/riding grew through the 90’s, with focus on 24 hour team races.  As his friends’ interest in the sport faded, Rob moved to Belgium in 2002 and his interest in endurance mountain biking was sparked by one of the first point to point races in the world, the Grand Raid, which crosses the amazing Swiss Alps.

Returning to the States in 2003, Rob spent time doing various local races and 24 hour team events then did triathlons for a couple years before joining his brother for the TransRockies Challenge, a 7 day mountain bike race in eastern BC in 2009, which hooked him on ultra-endurance events.  He joined Gripped Racing in 2010 and has focused on 100 mile races, local cross-country races, and occasional cyclocross events.  He completed the Absa Cape Epic In Cape Town in April 2012 and has continued to race and ride with teammates, while looking for the next great challenge.

When not riding, Rob works in software sales and spends time with his beautiful wife and 2 girls.  He also enjoys hiking, snowboarding, and anything that gets him away from the office.