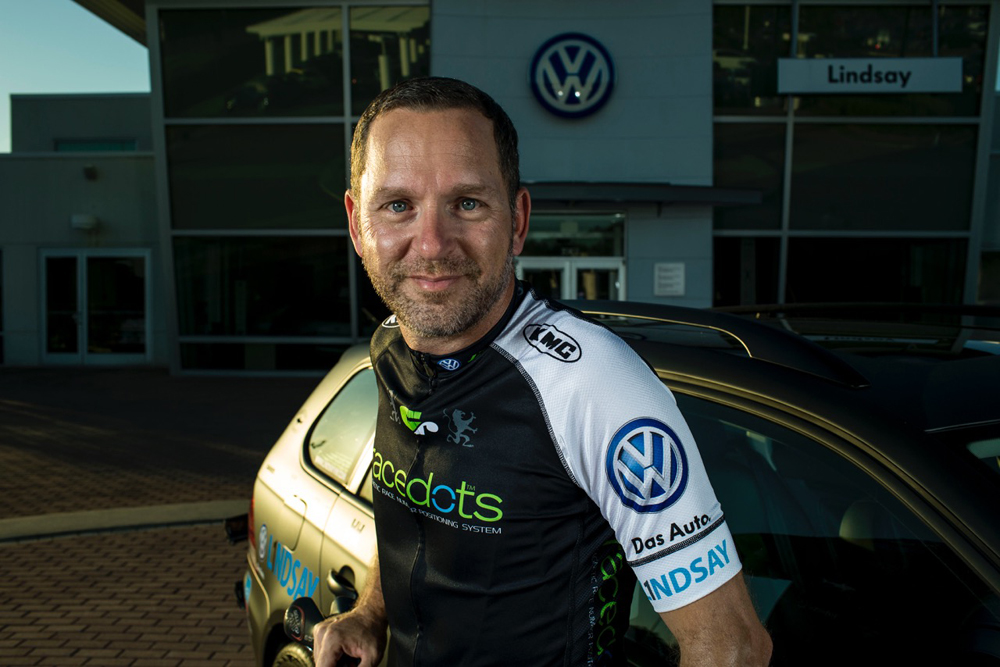 After a year of riding and racing in 2010, a pain in his left hip wouldn’t go away and Jay discovered he suffered from FAI (femoral acetabular impingement). After surgery and recovery, Jay resumed training and racing in 2012, focusing primarily on cyclocross, with the occasional road race thrown in for good measure.

Jay recently moved to Norfolk, Virginia and works as an editorial photographer, covering a variety of news and features in Hampton Roads as well as DC.

I’d like to do at least two Century rides this year, and ideally I’d like to upgrade to a Cat 3 in CX. I love cross, it’s my favorite discipline in cycling and I will be making sure I am as prepared as ever for the 2015-16 CX Season.

Cycling saved my life. 6 years ago I was a two-pack a day smoker. My mother, a two-time breast cancer survivor, looked me dead in the eye as said, “please quit smoking.” I set a date, smoked right up until midnight, and then quit. I knew I needed a lifestyle change and I was never a big fan of running so I bought a bike. I instantly fell in love with the speed. Soon enough, I joined a team and started racing.