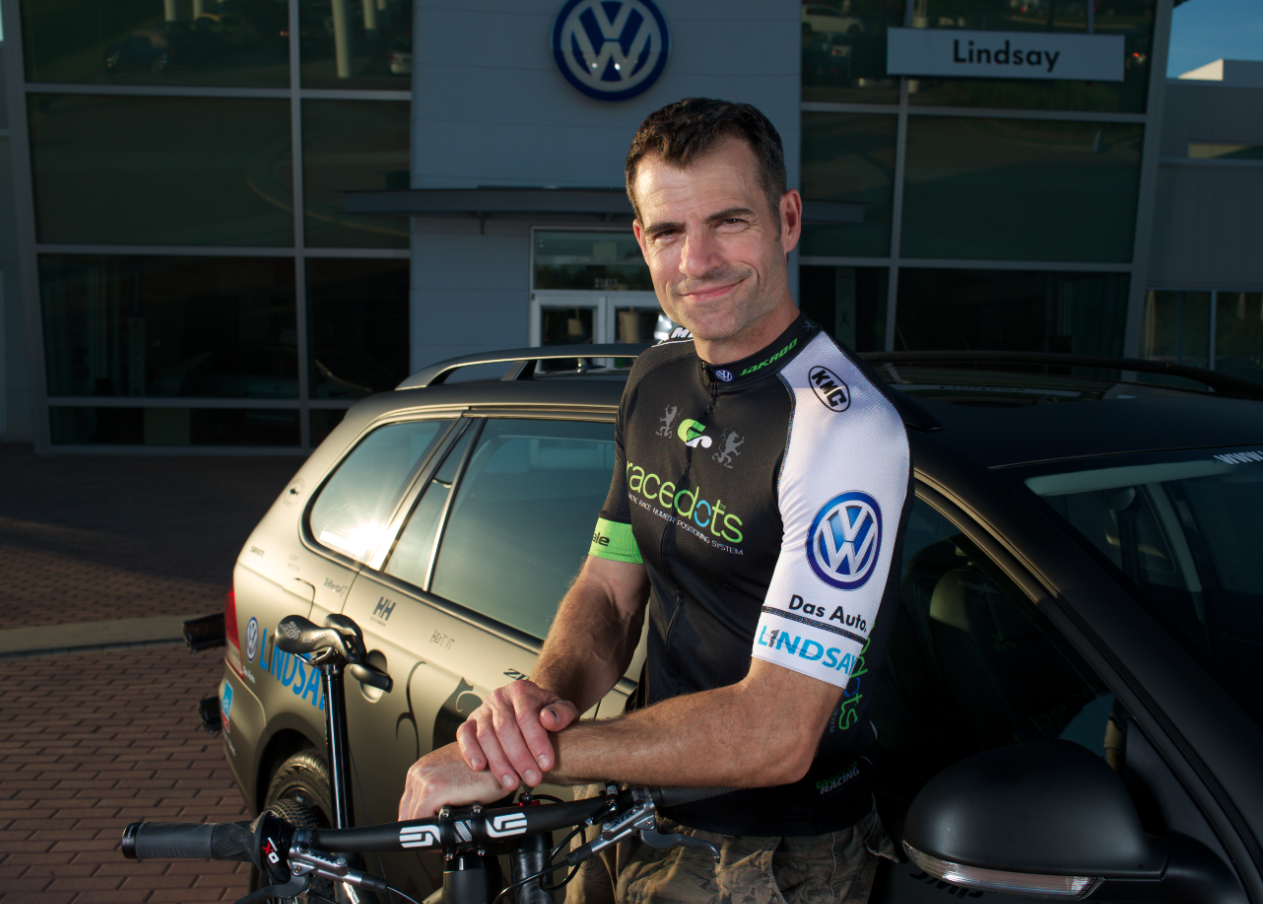 I started racing bikes after moving to the DC area in 1997. Ken Bell hired me to work part-time for his budding tradeshow company, and part of the workday (or night in this case) was fitting in a break to ride mountain bikes. I soon began racing and meeting other talented racers. The world of cycling had a profound effect on me, and soon I was traveling around the world filming America’s best mountain bikers. The industry contacts I made while filming “Off Road To Athens” led to my creating GFK – Gripped Films Kenda race team, founded in 2007. Over the years we’ve changed sponsors and the team name became Gripped Racing.

I added road racing to the mix and not long after cyclocross. In 2014 I launched Racedots and that’s taken a ton of time so I have not been competing much. I also manage Gripped Films and have produced a few cycling documentaries featuring the best cyclists in the world. When not on a bike, you can find me kayaking, surfing, windsurfing, fishing, snowboarding or … well just about anything outdoors.

In 2015 I hope to overcome a serious issue with a bad disc in my back. All racing is on hold for now but there’s plenty of work to do managing the team.

I’ve spent time competing in a number of other sports and cycling happened to have the best balance. Other than being extremely fun, riding and competing has brought me to places I’d never have gone, it has pushed me to train harder and dig deeper than I could ever imagine and at the end of the day it allows me to eat a lot and I love to eat. 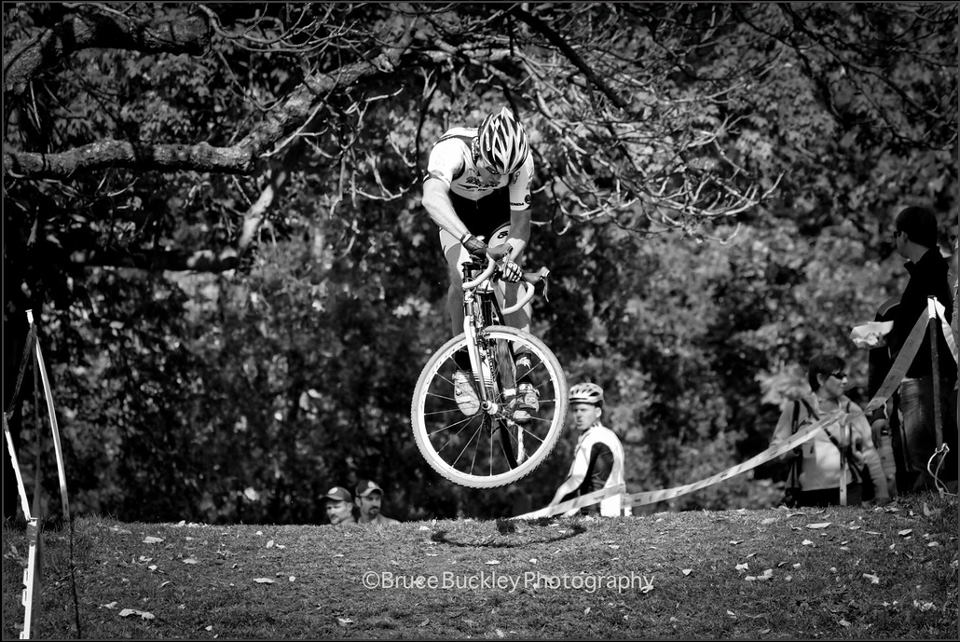 JB loves to catch air, it’s the landings he needs to work on